I'm going to start out day one with a tie.  That's right a tie.  At this moment in time I love two songs equally. They are quite different, but I find when either of them is playing I can't help but groove to them!

The first song is Everybody Loves Me (music video with incorrect lyrics) from the album Waking Up by OneRepublic.  Finding lyrics to their songs isn't easy and each site's lyrics are different.  This page has a comment claiming the correct lyrics from Guitar Hero 5. I chose those for the song's lyrics tab in iTunes.  I wish the artists had the lyrics on their own websites! 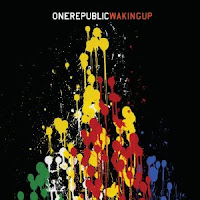 The second song is Light of the Morning (music video) from the album Baby Darling Doll Face Honey by Band of Skulls.  I bought the album in December '09 and am crazy for several of the songs.  Then, I believe it was last summer I heard it on the Ford Mustang television commercial.  I fell in love with it all over again!  Hot song.  Hot car.  *swoon* 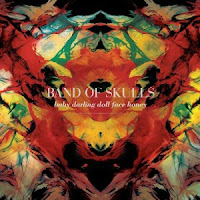 Posted by Virginia Hill at 1:27 PM