I have again been reminded of how much enjoyment I receive from doing genealogical research--even when it’s someone else’s ancestors I’m seeking. Recently, I was contacted by someone regarding two surnames represented in my family tree. Once I started looking for a connection with the individuals, I was hooked. (You fellow family historians know the feeling, don’t you?!) I believe that this person’s polite inquiry and enthusiasm was all I required to “drop everything” and find out all I could about these families. Essentially for the few hours I dedicated to uncovering information about these people, I was rewarded not only by the data and documents I found, but also by the joyful appreciation of the recipient of the information.

Personally, I feel rejuvenated when family members volunteer information and show enthusiasm over my family history finds. I would love to know how family input and feedback affect the search for your ancestors. Also, if you please, what are your thoughts about how to kindle in others the enthusiasm we share for uncovering our family histories?
Posted by Virginia Hill at 12:27 PM

Anthony DeCosta: My Grandfather, a Stranger to Me 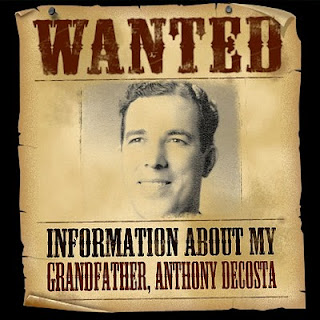 Never having known my Grandfather DeCosta, it's been impossible to form any of my own feelings about him. He and my grandmother divorced when my mother was eight years old; therefore, he had been out of the picture for a long time before I was born.

After the bombing of Pearl Harbor, families of the servicemen stationed there were shipped stateside. My grandmother (then married to a sailor), my mother, and her younger half-brother left Honolulu to stay with family near San Jose, California. My mother returned to Honolulu months later to attend school and lived with her father until her mother returned to the Islands. The next (and last) time Grandfather DeCosta made an appearance in family lore was when he came to San Diego for my mother's funeral in 1963. He might have seen me during that visit; but since I was only four, I don't have any memory of a meeting.

When I asked my grandaunt and father about my grandfather they both gave me pretty much the same reply:

He had told them he was born in Lisbon and that as a teenager he stowed away on a ship bound for the U.S. mainland, where he ended up working in the coal mines of Pennsylvania. He became a soldier in the early 1920's and was sent to Honolulu where he was stationed at Ft. Ruger. There he was part of the 16th Regiment Band, and that is where he married my grandmother in 1929. They knew that he was married two more times and had children (they only knew two of the three.) After being discharged from the Army, he went to work for Hawaiian Electric Company.

I have photos of my grandfather that belonged to my mother. I have always thought he was a very handsome man. I still wonder what his voice was like. Was he quiet or boisterous? What were his interests? Things like that. Through the years I've added to my grandfather's history solely with documents I've uncovered. Just last night, my first day as a Footnote member, I found his declaration of intention. The history I had been given was so vague that I had been unable to find it previously. I don't know if I'll ever find out about his childhood and family in Portugal, but this latest find will be incentive enough to keep me searching for more.

My Timeline of My Grandfather's Life in Documents and Photos
(Click images to view larger sizes.) 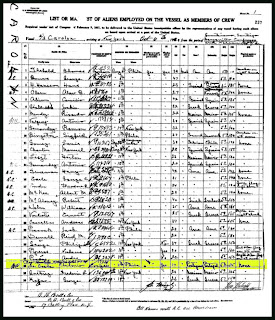 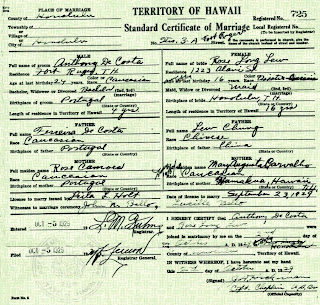 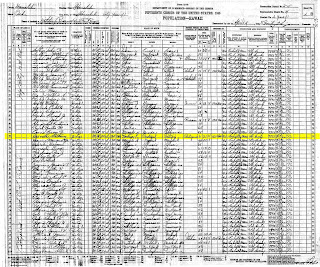 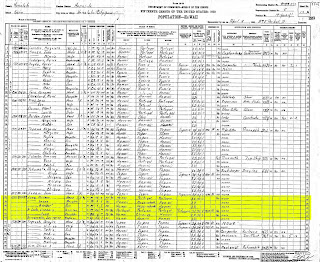 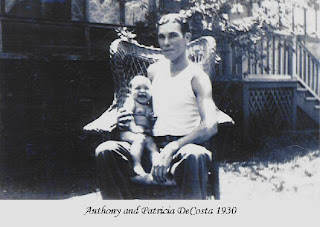 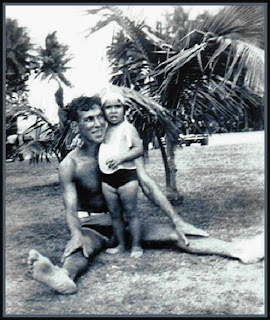 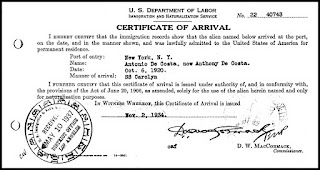 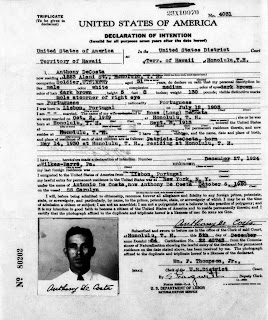 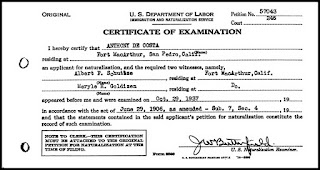 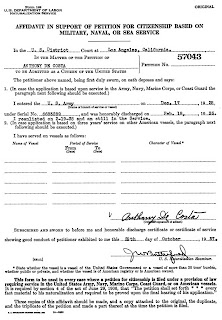 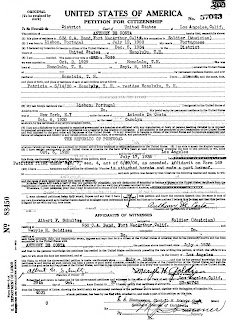 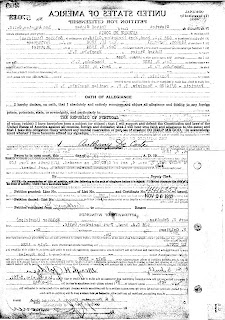 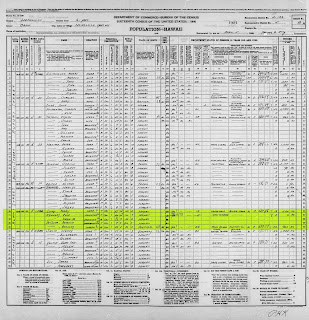 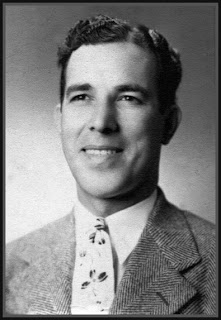 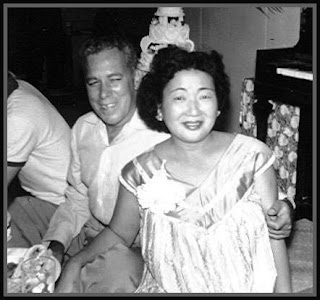 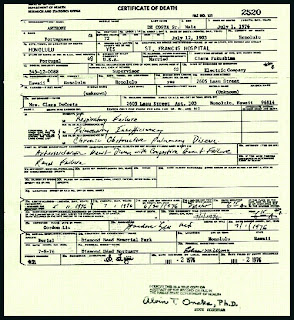 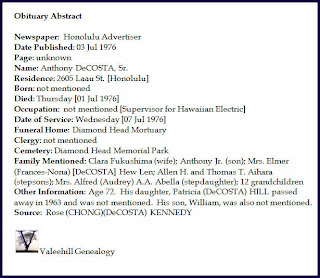 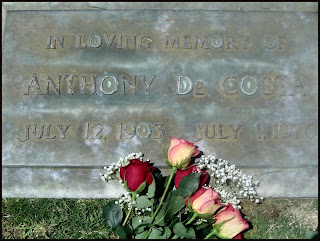