Digital photograph of the Rappahannock River by Virginia Hill taken with a BlackBerry Style 9670 on 9/22/2011. Some Rights Reserved (please see Creative Commons License in the sidebar.)
Posted by Virginia Hill at 8:57 AM No comments: 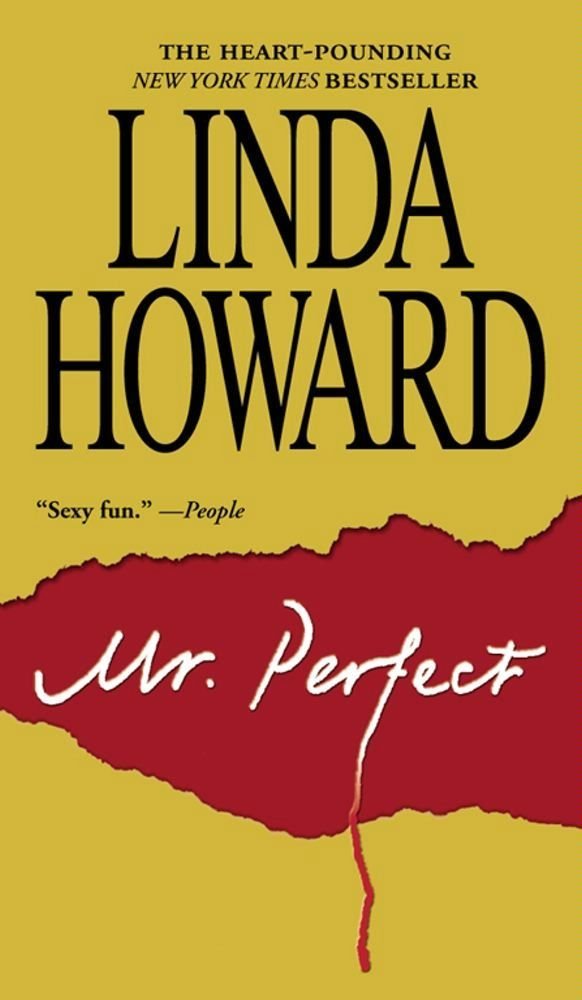 "What would make the perfect man? That's the delicious topic that heats up the proceedings at a certain table of professional women at their favorite restaurant. What qualities would he have? Would he be tall, dark, and handsome? Caring and warmhearted—or would just muscular do? Jaine Bright and her three girlfriends start off with the basics: he'd be faithful and reliable, the responsible type, and have a great sense of humor.

But as the conversation picks up momentum, so do the quartet's requirements for Mr. Perfect as and they write down a tongue-in-cheek checklist that's both funny and racy. The next thing they know, the List, as it has come to be called, becomes an overnight sensation, spreading through their company like wildfire and grabbing the interest of local newspapers and television coverage. No one expected this avalanche of attention for something that began as a joke among friends. But the joke turns deadly serious when one of the four women is murdered...

The prime suspect in the case is the victim's boyfriend, who was one of a number of men who found the List sexist and offensive. An impenetrable alibi gets him off the hook, but a deadly stalker targets the three remaining friends. Now, with the help of Jaine's neighbor, an unpredictable police detective, the puzzle must be solved as the dream of Mr. Perfect becomes a chilling nightmare."

Mr. Perfect is a little dated but still an excellent read with dynamic chemistry (verbal and physical) between the hero (Sam Donovan) and heroine (Jaine Bright). The friendship between the four women—Jaine, Luna, T.J. & Marcy, and the subsequent grieving felt absolutely genuine.

This book is probably the most well-rounded romantic/romantic suspense novel I have ever read. Linda Howard acquaints us with the characters at home, at work, at play, and while they experience a comprehensive range of emotions.

(Note: I read the paperback version in 2001 and 2005 and was thrilled when it was released as an eBook on August 9. This version I can keep!)

Posted by Virginia Hill at 11:03 AM No comments: 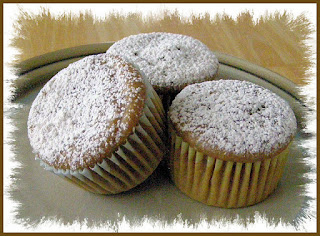 From a recipe in The 100 Best Vegan Baking Recipes by Kris Holechek these muffins are a maple and cinnamon delight.  I topped this first batch with the confectioner's sugar and cinnamon she suggested.  She also mentions a glaze of maple syrup and confectioner's sugar.  I definitely want to add some chopped walnuts the next time.  How yummy does that sound?
Posted by Virginia Hill at 1:58 PM No comments:


When looking for a new vegan baking recipe I have, to date, only looked through my baking recipe books totally neglecting the baking sections in what I consider a cookbook - 1,000 Vegan Recipes by Robin Robertson.  Today, I'm trying two baking recipes from that book. (Also making cornbread muffins.)  These brownies which are filled with coconut-y goodness from three sources: coconut milk, extract, and shredded (unsweetened and unsulfured).  The baking aroma was heavenly and the taste is scrumptious!  They are moist yet crumbly with little pockets of melted semi-sweet chocolate chips throughout.  I am certain they would have been even more delectable had I fresher organic coconut milk and natural coconut extract.  I was only able to locate artificial extract in our area and didn't want to have to purchase the 3 bottle minimum to get the natural stuff from an online retailer. At this point I'm glad I "caved" and bought the fake stuff because these needed to be made! :)
Posted by Virginia Hill at 1:34 PM 2 comments: