Book Review: Bridge Over the Atlantic by Lisa J. Hobman 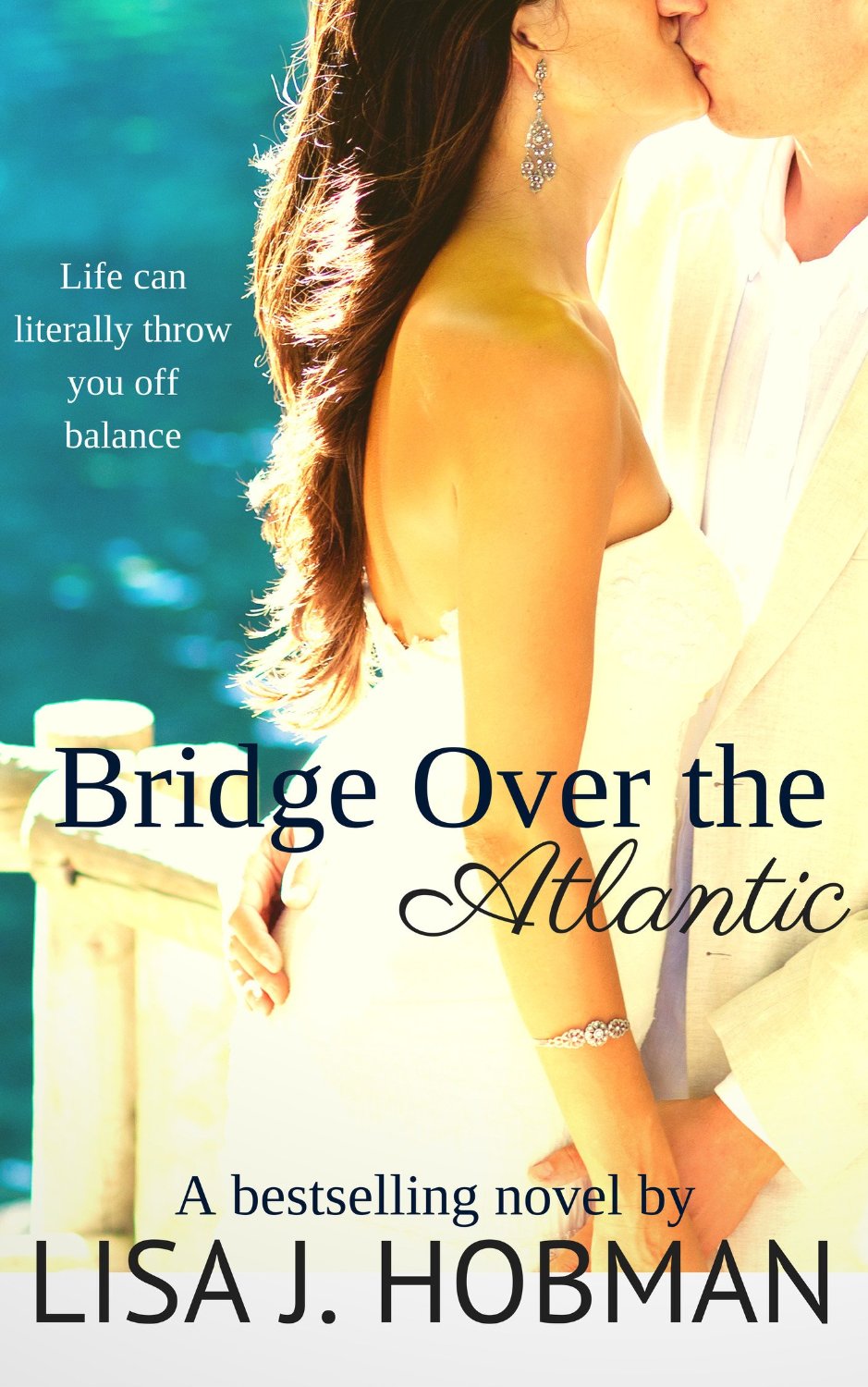 Mallory Westerman is a full-figured, successful, young businesswoman living in Yorkshire, England. Though very career minded, she is extremely self-conscious about her ample curves and so her love life tends to pay the price.

Concentrating solely on her business, she has almost given up on finding someone to love. That is until she literally trips into the arms of a stranger who becomes her Knight in shining armour.

The immediate sexual and romantic spark that blossoms into love and the events that follow, irrevocably change Mallory’s life-path and self-image forever, but only go to prove that the road to true love is never smooth and
that things don’t always turn out how you expect…

Bridge Over the Atlantic was a delectable novel—proportionately interspersed with moments from everyday life, romance, humor, emotions born of profound loss—and second chances. The setting was made delightfully apparent by tidbits of charming British and Scottish slang and vivid descriptions. The heroine, Mallory Westerman, was a character I found easy to relate to—a woman who struggled with self-esteem issues, life decisions, and whom to allow into her heart. She had her little house, her shop, adorable canine companion, and a couple of close friends. Then she literally fell into the arms of Sam Buchanan. Sam, who was a hundred kinds of wonderful: thoughtful, playful, funny, sexy, and adoring of Mallory.

Whilst (<---a gesture to the lovely language of the book) Sam and Mally were dreamily making plans, there was this instant. An insinuation was made, but I shook my head and dismissed the worrisome feelings, thinking I was reading too much into it.

Some dreams were realized, while others were destroyed. As a reader who develops real feelings for fictional characters, I had the breath knocked out of me, but perseverance was called for—there was so much more to the story. There were souls in need of restoration, serious decisions to be made, new friendships to be considered, and a new man, Greg—a somewhat grumpy and reluctant hero whose actions, rather than his words, spoke for his true and musical nature.

This was a second-chance story of two grieving people determined to make their life together, their first priority.

Bridge Over the Atlantic was quite the lovely read!

Music played a large part in this "lyrical" novel. Here are some of the songs mentioned, many of them performed by the hero, Greg McBradden. Most of which I already have! :)

The Bridge Over the Atlantic Playlist


"She [Mallory] was consumed with to-ing and fro-ing over the minutiae of the possible move in her mind."

"They stood on the mid-point of the stone bridge and looked out over the Atlantic Ocean."

“Right, this is stupid. Can we please just f*ckin’ start over, eh?” He [Greg] clamped his hand over his mouth. “F*ck, I’m sorry I keep swearing,” he apologised. Mallory smirked, “It’s f*cking fine! Just don’t f*cking do it again, okay? It’s f*cking rude!” she shouted. They stared at each other and then burst out laughing.

“Mallory, do I have to spell it out for you? I’ve wanted you since the first time I laid eyes on you in the pub. That’s why I was so angry and unpleasant. I was still grieving. I shouldn’t have felt that way, but I couldn’t help it.” ~ Greg 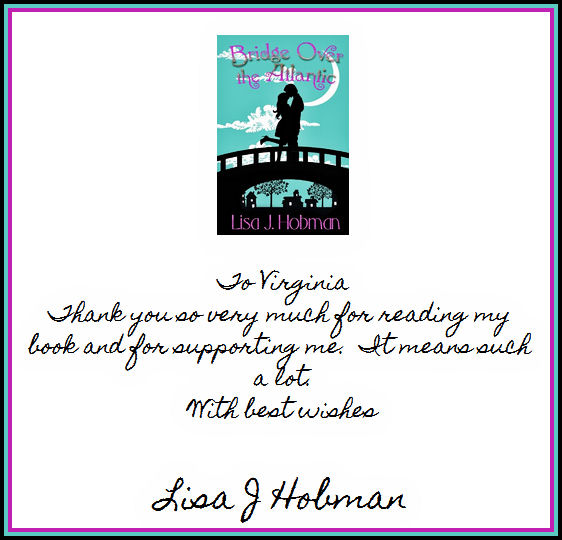