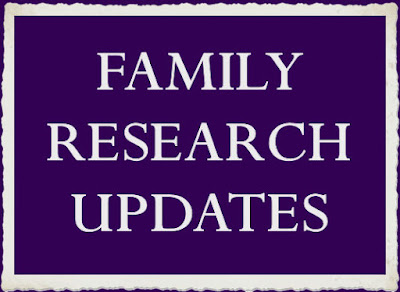 I received four newspaper items for my great-grandaunt, Hattie (HILL) MUSCH, from the Medina County District Library. She died in 1945, which put her one year beyond Ancestry's Ohio Deaths, 1908-1932, 1938-1944, and 1958-2002 database. I was unable to locate her death certificate in Family Search Lab's Ohio Deaths 1908 - 1953 database after many attempts and every search criteria I could think of. The Ohio Historical Society recently made it possible to purchase death certificates for the years 1909 - 1912 and from 1945 - 1953 through their online store. Their Ohio Death Certificate Index currently covers the years 1913 - 1944. I ordered the certificate on February 27 and received notice that it was shipped the next day.