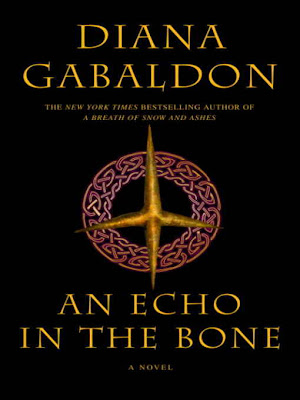 Posted by Virginia Hill at 9:01 AM