Julia was more than likely the one making the entries, as they seem to stop around the time she died in December of 1916. I have documentation for nearly all the entries, but did have a couple of facts clarified. The entries are difficult to read, but possible if the largest image is viewed. To view the documents for the Kane Family please refer to the James Cornelius KANE Family page, and click on links titled: born, married, died, obituary, etc.

There are many discrepancies between the entries in the Bible, and the documents that I have. I believe that some time may have passed between the occurrences, and the actual entering of the information. That could account for the lack of birth dates on the grandchildren's page, and some differences in dates. The first entry on the "Deaths" page is completely illegible to me.

I hope that someday clearer copies of the pages can be made, but I am very thankful to have these available to keep and to share. 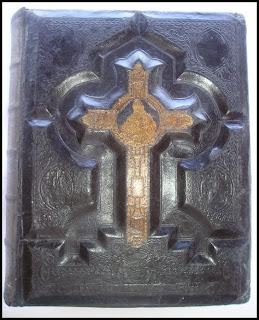 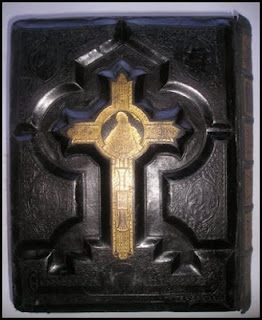 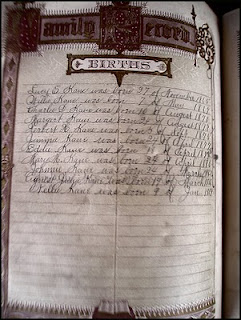 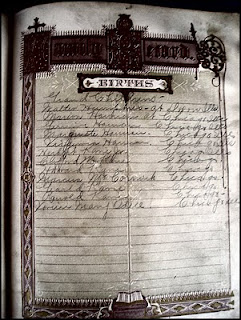 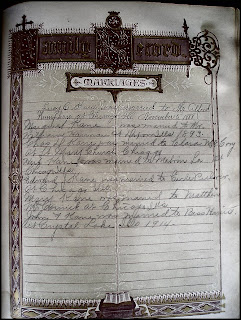 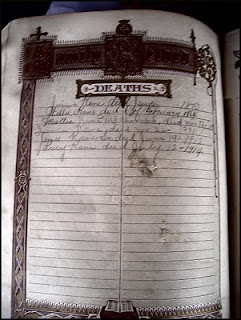 Posted by Virginia Hill at 1:47 PM